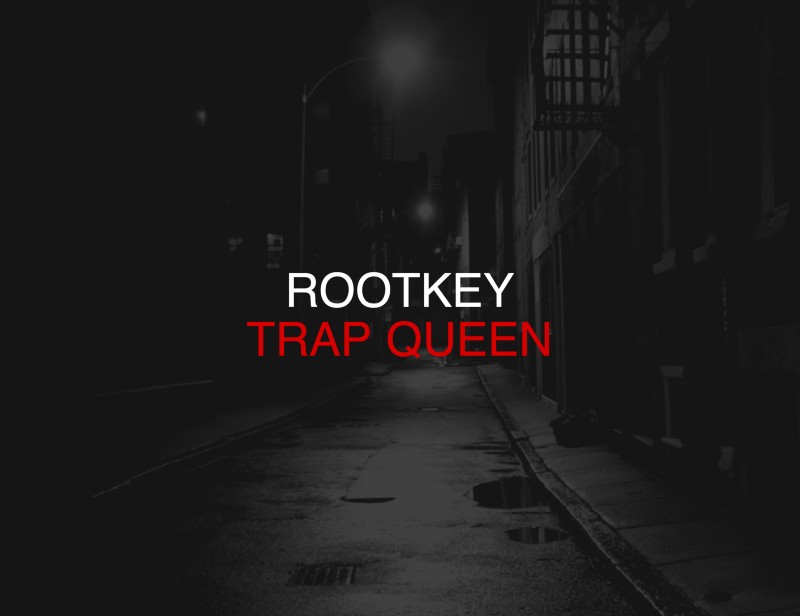 Fusing a danceable slap house production style with the original song’s famed lyrics, Rootkey’s version retains all the gritty, melodic delivery that fans will associate with Fetty Wap’s version but brings a distinctive flavour of his own to this 2022 rework. In addition, Rootkey’s slap house arrangement means this new fresh version is perfectly adapted for clubs, festivals, and radio airwaves, bringing a unique vibe to a much-loved party classic.

Rootkey is steadily building a name for himself as an emerging figure in the world of dance music artists. Having picked up support for his music from names such as DJs from Mars, Sophie Francis, Broz Rodriguez, Sam Feldt and Fedde Le Grand. Thanks to tracks he has produced that include ‘Your Envy Will Be my Luck’, ‘Black Sheep’, ‘Factory Puppets’, ‘Bad Smell’ and ‘Black Sheep’. Back in April, Rootkey dropped an official slap house remix of MC Kevin o Chris, R3HAB & LUCK MUZIK’s single ‘Deixa se Envolver (Spring Love)’. Now, with a new release on Italy based imprint Keywords Records, the Italian-born Rootkey is keen to add another fire release to his growing arsenal of dancefloor anthems.

Rootkey – ‘Trap Queen’ is out now on Keywords Records!