OUT NOW ON GREAT STUFF RECORDINGS!

Following their remix “Ke Rico” of George Acosta and “Voice of Reason” on Yoshitoshi, Wolf Story lands on Great Stuff recordings. The Miami based duo came up with a song called “Maasai” it features ethnic sounds, low frequencies and is overall a reverberating sleek tech-house creature.

We did a little bit of research and it is generally agreed the “Maasai” tribe is the most authentic tribe in Kenya. They reside in both Kenya and Tanzania, living along the border of both countries. Despite education, civilization and western cultural influences, the Maasai people have clung to their traditional way of life, making them a symbol of Kenyan culture. Their way of life is quite simple, the young grow from kids to warriors ensuring security in the villages while the elderly make decisions and enjoy tremendous respect. The most problematic issue Maasais face is game hunting, most of those games attracting foreign tourists. When mentioning hunt, it includes Rhinos, Lions, Leopards and more with total disregard for endangered species. Those hunts involve big money, sometimes going as high as $30,000 for a leopard hunt. As a result the tribes have been displaced and are now living in poverty with an uncertain future. If you want to help funding to the Maasai cause you can donate via Survival, an organization helping conscience awareness on game hunting and aiming to give back land to the tribes who owned them for centuries. Wolf Story decided to give 100% of their royalties to Survival, you can also get involved for a good cause by sharing this soundcloud upload and buying the song.

Back in the dance music world… The Saunderson Brothers smashed the Origins stage at Movement using the Wolf Story song, and the Detroit crowd surely had a blast that day. As we’re kicking off the summer season, Maasai is part of a compilation named “To The Underground”, that’s the 12th edition of the series from Great Stuff Recordings.

Originating from Munich, the German imprint has been so consistent since its launch in 2003 by Tomcraft with artists like Mason, Oliver Giacomoto, David Penn, and many more, their focus is once again the dance floor and this latest compilation doesn’t disappoint. We hear Wolf Story has more in the tank it’s quite convincing when seeing the list of labels with upcoming music on Desert Hearts, Natura Viva, Nite Groove and KMS, you might want to keep on eye on them. 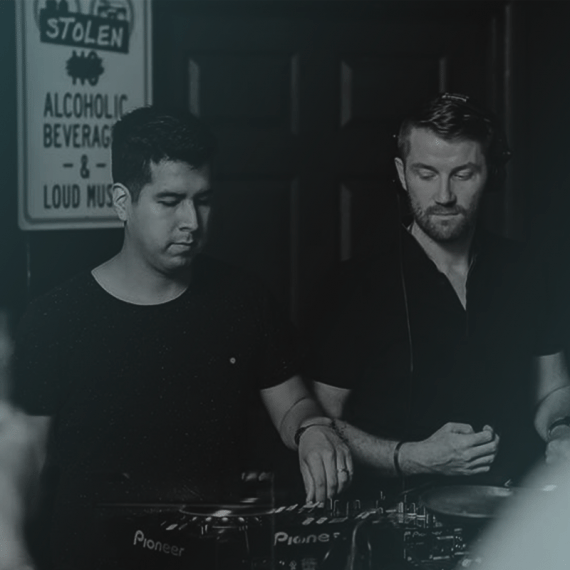